Oh my gosh friends. Have I ever told you how sweet and thoughtful my husband can be? Understand that he tries real hard to hide it under his tough-guy tattooed exterior, but I know the truth and now I am telling you. The secret is out. (Conveniently leaving out the part where he yelled at me for leaving my hair in the bathtub drain and crumbs on the counter. Ha)

He is a really great gift-giver. I thought the best gift I ever received was a few years ago when he hired a guy in Ireland to create a White Stripes (my perfectly-normal-healthy-obsession) painting for me. The artist filmed a time lapse video of the painting being created and posted it on YouTube. Hubby casually posted the YouTube clip on my Facebook page and after I watched it, walked in room carrying that painting. After I was done crying, I wrote about it over on my Jack White blog if you want to read more about it.

I told you all of that to to tell you this. I really think he outdid himself this time. The truth is that he was excited about this project so he ended up telling me about it before they arrived, so it wasn't exactly a surprise.

He found this guy online who makes custom action figures and hired him to make Ollie and me into action figures. He worked with the guy to make custom backing cards and seriously, I think my action figure almost looks like me. I mean as much as the Han Solo action figure looks like Harrison Ford. Am I right? I look a little more...um...well endowed...than in real life, but i'll take it! The details are done really well, right down to my pink bracelet and my shoes.

What you can't see very well in the picture is that my bib has my name on it and the race number 82705 is our wedding anniversary. It came with a race medal and a tiny personal training certificate. 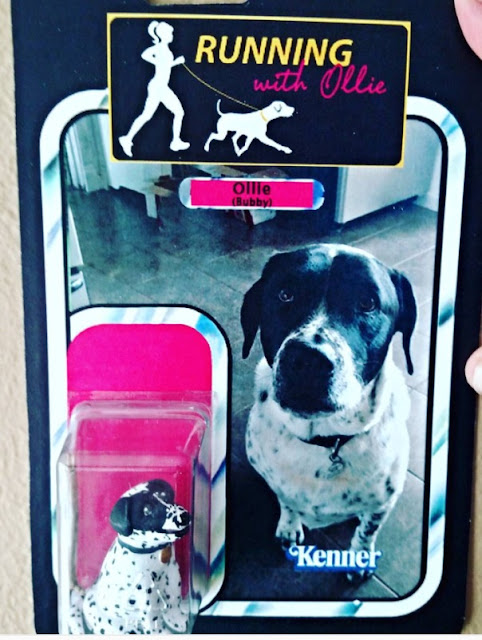 Here are the front and backs of the cards. 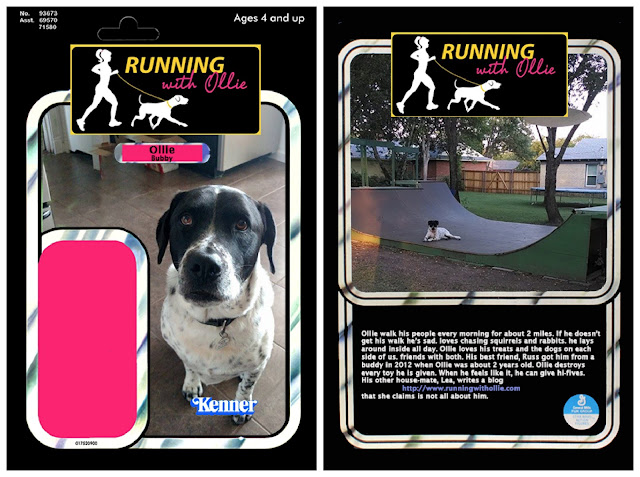 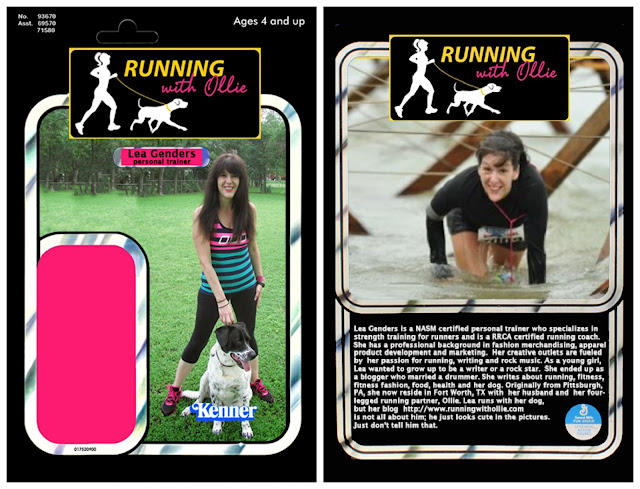 And since everyone has been asking since I posted these on Instagram, I got the contact info for the artist who created these. This is his Etsy account and there is a "request a custom order" button on the left side of the screen. If you end up contacting him it would be nice if you mentioned how you heard about him. I think he'd like to know people appreciated his work!

They are so cute I want to take them out of the package to play with them. Lea and Ollie can play with Princess Leia and an Ewok in a friendly lightsaber battle. Amazing, right? 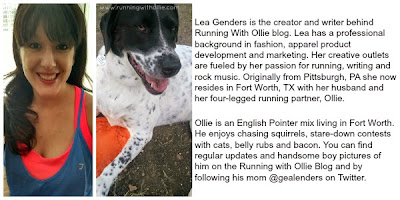