I'm an eBib Caricature and You Can Be One Too

Have you seen those funny Running eBibs floating around the internet? If you want a few running related chuckles check them out on ilovetorun.org or you can even create your own personalized eBib. I was playing around on the site and I made an eBib (or five). You can pick the caricature you want to use and I chose this one because I thought it kind of looked like me. I used a quote from my Runner's Math post (go read it) and I submitted it to the site. 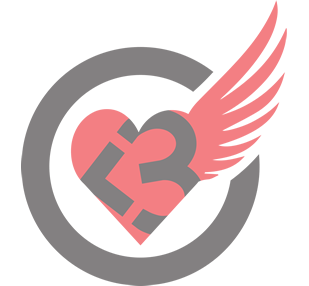 You can imagine my shock a week later when I saw that they shared my eBib on their  I<3 to run Facebook page (which has 206k followers) and they credited it to the wrong Facebook page! I was disappointed that I was not getting credit because, let's face it, if a huge page that like would link to my Facebook page, it would be really nice exposure. I wrote them a nice little email explaining they made a mistake. I shared their post on my personal Facebook page and my fan page with a comment that I was one that had created this eBib. Some of you were even nice enough to share the post and give my fan page the proper credit. It wasn't that big of a deal, I created the eBib on their site, using their template and caricature, so I know that they own everything that is created there and can do whatever they want with it. It was just disappointing because it clearly was just an honest mistake.

So I was pleasantly surprised when they commented on the post on my fan page and said they corrected their Facebook post to credit the eBib to Running with Ollie Facebook page and they offered me a free caricature! By that time the shares of the post on their page had died down as it was buried deeper in the feed, so I wouldn't get the exposure I would have if I had been credited originally, but I was really excited about the caricature. I was so happy with their response. 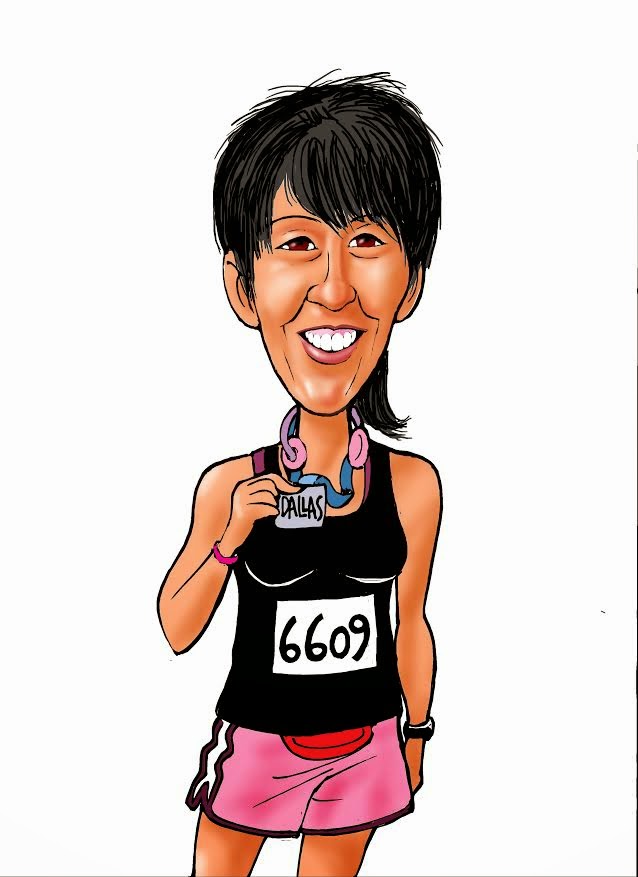 They sent me my caricature this week and now it is also in the library that people can choose from when they create a custom eBib. So of course, I had to head right over there and create a new one using my own caricature.