I'm Not Complaining + the Winner of the Apera Sprint Pack Giveaway!

Hello from a cruising altitude of 26,000 feet! I’ve never been so happy to be smashed in a middle seat on a completely full flight. I'm not complaining that the flight attendant checked my bag as I boarded the plane because all of the overhead compartments were already completely full by the time they announced boarding group four.

I am just thrilled to actually be on a flight home. Third time’s a charm I guess, my flight was cancelled twice already today due to the winter storms that covered the east coast and I was rebooked on the last flight out of LaGuardia back home to Dallas/Fort Worth for the night. The last thing I wanted to do was spend another night in New York. Nothing against New York, but tonight I’d rather to go home. 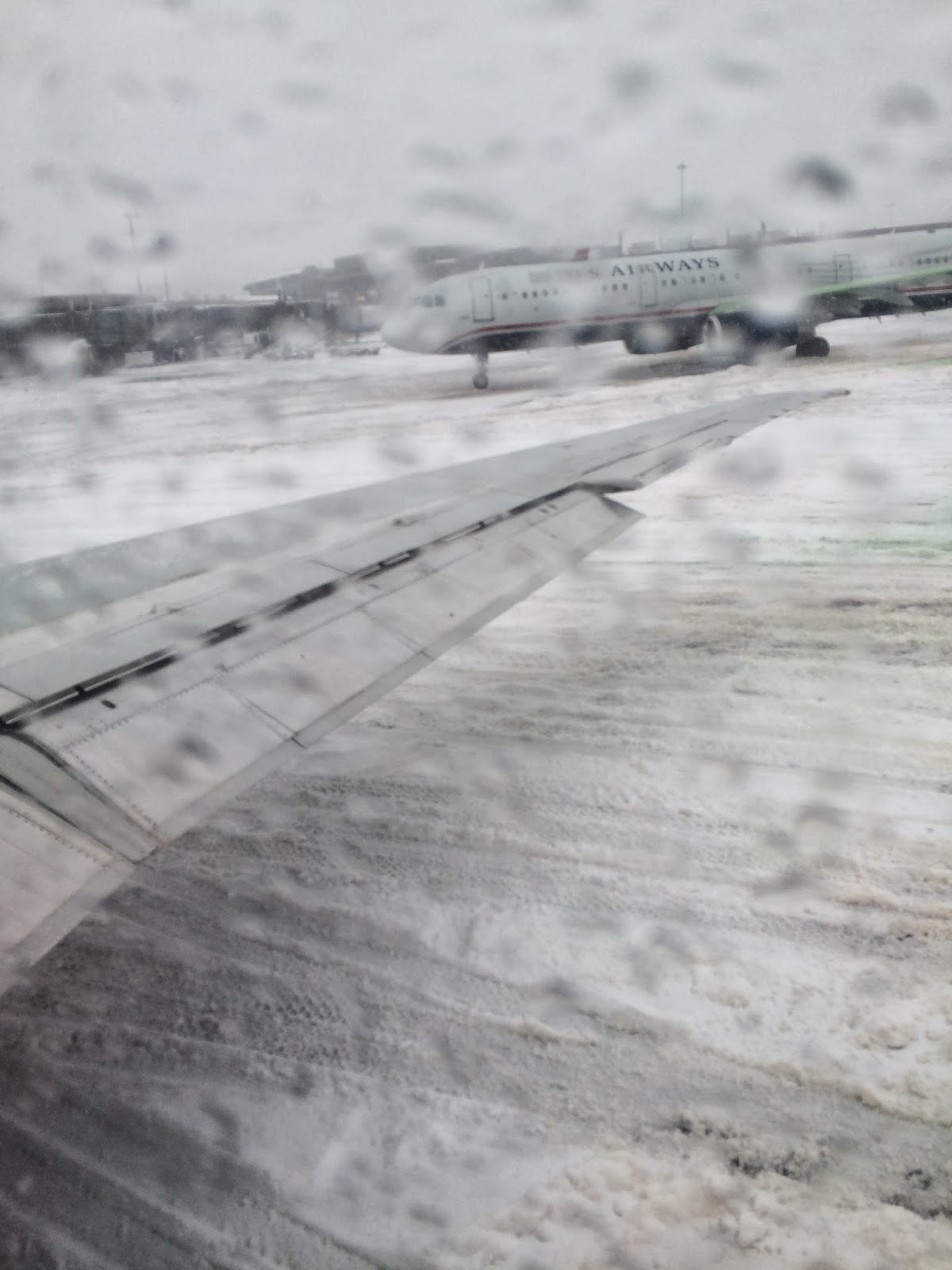 I’m not complaining that the WI-FI on the plane isn’t working. Maybe it’s the fault of my ancient-in-technology-years laptop. I am not even that upset that I know I packed my headphones, but I can’t seem to find them. It would be nice to not only watch the in-flight movie, but hear it too. Oprah is probably great in this one.

I don’t mind that the guy to the right of me is cursing audibly to himself while apparently connecting to the internet just fine and arguing with the flight attendants over the size of the wine bottles for sale. I'm ignoring the guy to the left of me with the zebra neck pillow who smells like cigarettes and has apparently forgot his headphones too, because he is listening to bad techno music by holding the speaker of his phone up to his ear. I don’t mind that both of these people are in close enough proximity to me and my screen to read every word that I just typed about them.

I’m not even complaining that the guy sitting behind me just burped (which felt like) in my ear. OK, maybe I'm complaining a little about that one.

I finished the magazine in my seat back pocket and browsed Sky Mall, all before the wheels left the ground. So here I am nothing to read, no internet, no movie to watch (unless I take up lip reading). Fifteen minutes into the four hour flight and I’m bored out of my mind. When will they be around with that serving cart? I must have picked up my phone three times to look at the blacked-out screen before I remembered each time that I already turned it off. But I’m not complaining. 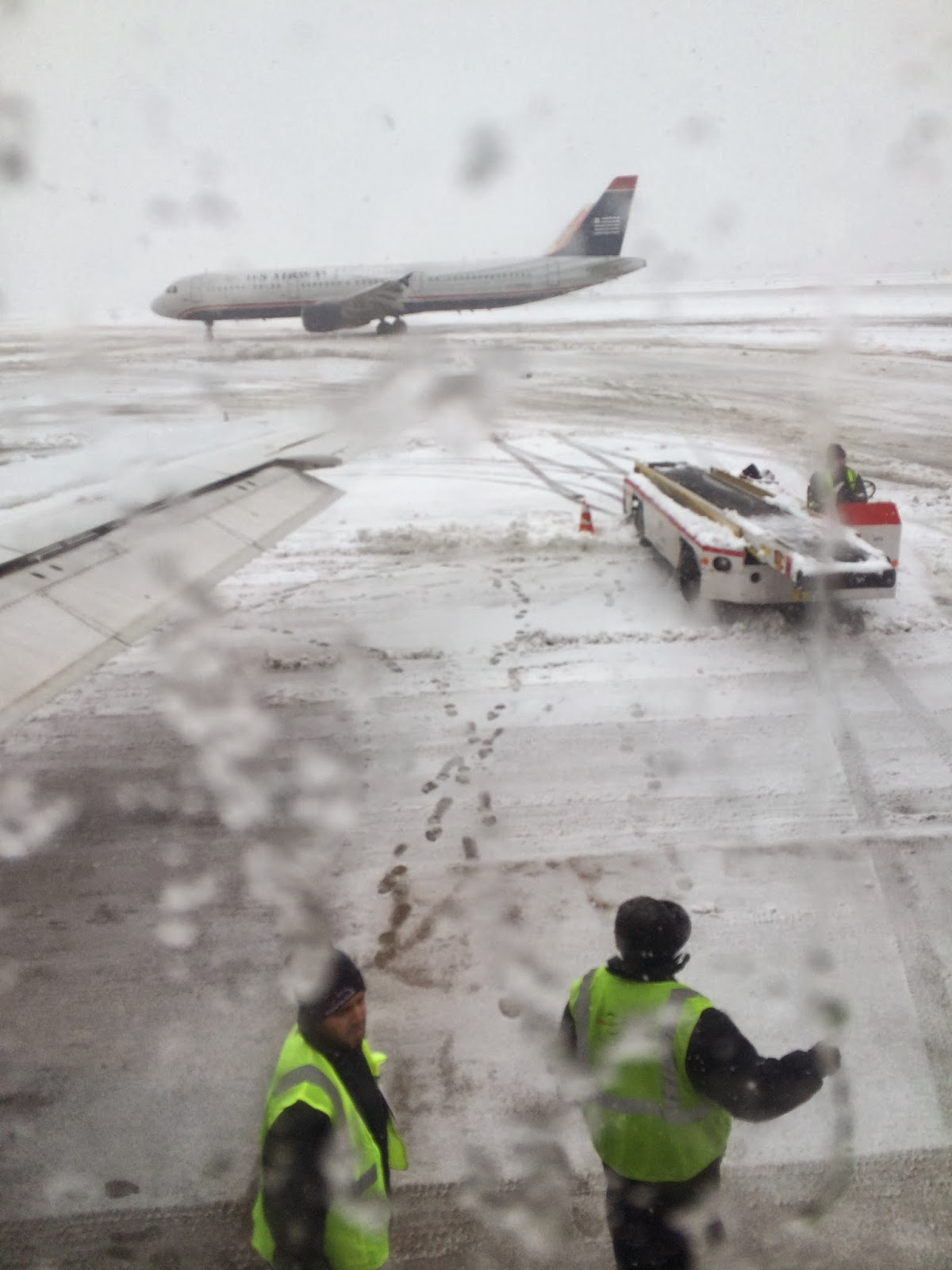 I don’t mind that the battery on my phone is almost dead, so instead of playing Sudoku to pass the time, I had to turn it off to conserve the battery in case I need it when I am driving back to my house around midnight. I don’t mind that today will turn into tomorrow before I can crawl into bed with my already sleeping husband, and that I’ll have to get up early to get back to work to prepare for an early morning meeting.

But I am not complaining because I am incredibly grateful for a seat on this plane going home. New York is great (in the summer - lol), but there’s no place like home. It took each of these circumstances to get me home tonight, so I have nothing to complain about. 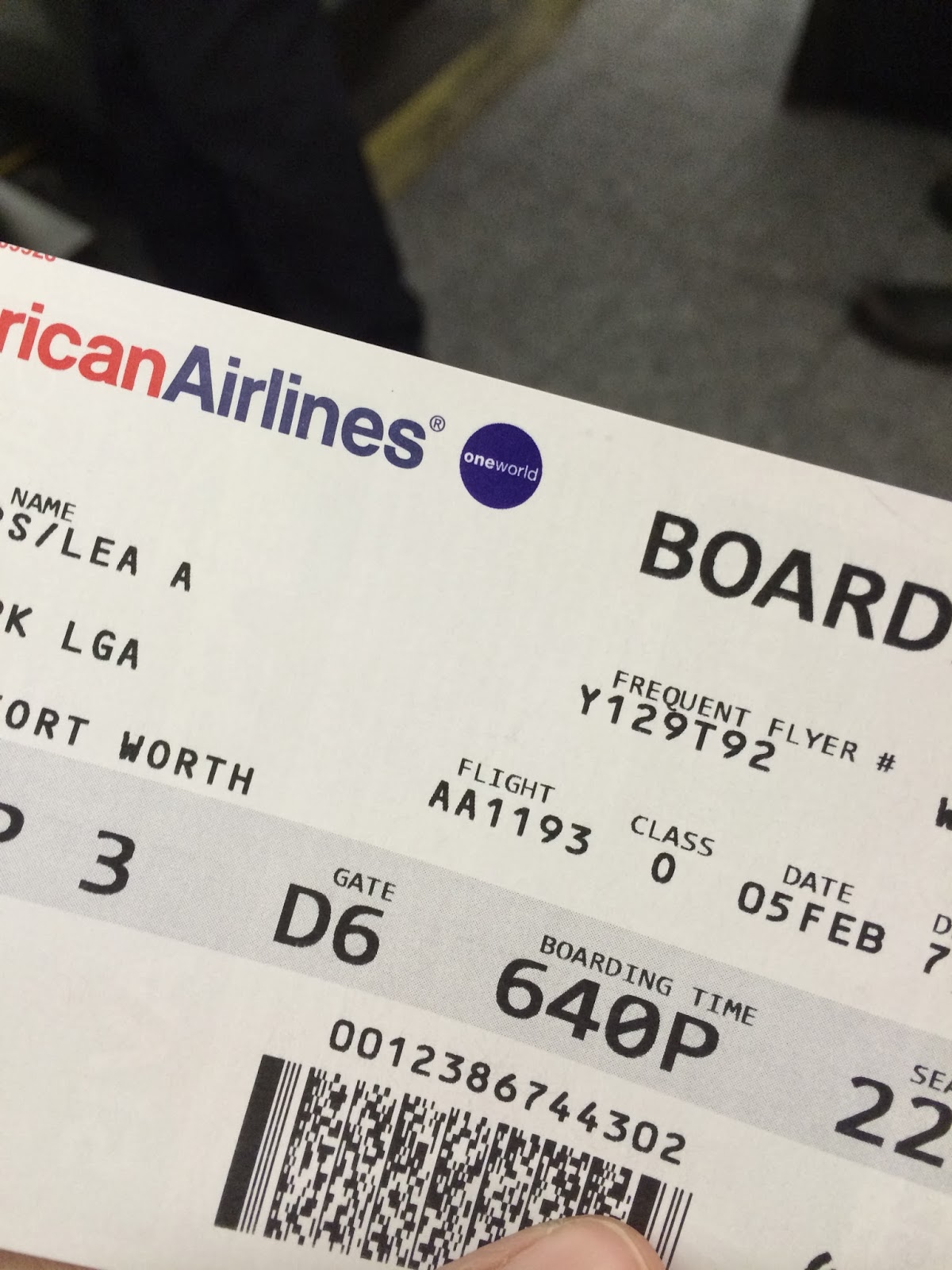 Now it is time for the real purpose of this post. What you all have been waiting for! The winner of the Apera Sprint Pack! Congratulations Lisa!

Have you ever written a blog post from the sky? (I had to wait until I landed to publish it because of the internet connection issues...but I'm not complaining.)